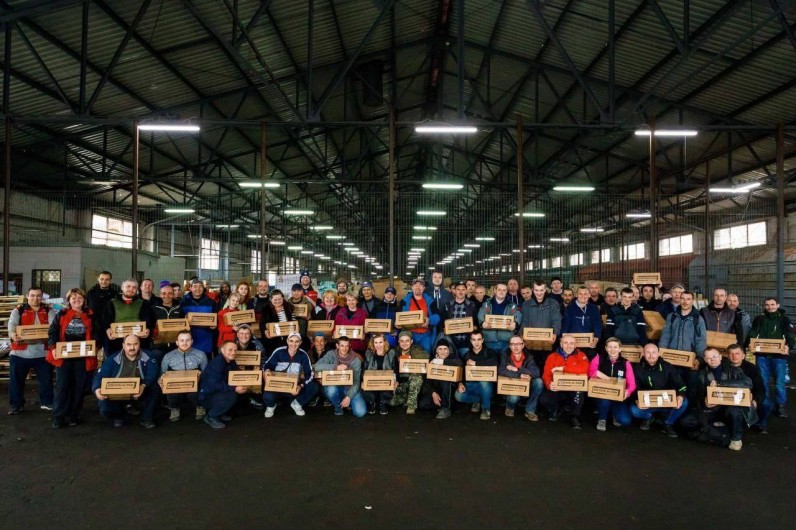 I am writing to you on behalf of the trolleybus drivers of depot 2 and Saltovsky trolleybus depot in Kharkiv. For many years there have been problems with massive violations of safety regulations, labour legislation and wages in our companies. Kharkiv trolleybus drivers have the lowest wages in Ukraine, about 45 hryvnias (1.15 euros) per hour. Repeated meetings with depot managers have not produced any positive results. Workers are forced to work overtime, violating the rules on rest and shift work, to earn at least a little more. Overtime hours are covered by a second time sheet. Some drivers work 14 to 16 hours a day, which is unacceptable, especially because they carry passengers.

Many drivers have left for other cities, such as Odessa, Kyiv, Dnipro and Chernivtsi, because the wages of trolleybus drivers in these cities are much higher than in Kharkiv. Non-compliance with the work and rest regime leads to accidents, and the trolleybus driver is forced to pay for repairs at his own expense. The Ukrainian law on compulsory vehicle insurance does not apply to trolleybuses and trams. In many cities, with the exception of Kharkiv, trolleybuses and trams are insured, which can be easily verified using the Prozorro.gov.ua system.

The union organization of our depots does not protect our rights in any way, we only pay dues and can only rely on financial support in case of family emergencies.

Trolleybus drivers are forced to take risks and violate their job description due to the lack of personal protective equipment such as warning waistcoats, dielectric gloves[1], combination protective gloves, which the manager has to provide to his employees at his own expense.

Since the beginning of the armed aggression of the Russian Federation, many of our depot drivers have worked in HOVA warehouses as loaders and forklift drivers. In May  2022, the city's electric transport started to operate, a decision of the Kharkiv City Council established free fares, and drivers' salaries remained at the pre-war level.

Trolleybus drivers were obliged to work only in white or blue shirts, which were not given to us and which we had to buy at our own expense. They were given bullet- proof waistcoats, one per rolling stock, and the wearing of bullet-proof waistcoats was also controlled and compulsory.

In the event of an air raid or threat of artillery fire, we are obliged to stop and drop off the passengers, but in fact this requirement is not met and the vehicle continues to operate. In the beginning, only a few drivers complied with this requirement, the passengers were indignant that the other drivers kept going, and there were conflict situations. To date, urban electric transport continues to operate during the air raid and no action is taken by law enforcement or company and city officials.

We appeal to the public, independent trade unions, journalists and international activists for help. Despite the postponement of the mobilization of critical infrastructure workers, many drivers have volunteered to go to the front.

We want our problems to be solved and for there to be a decent wage for our hard work and great responsibility for the passengers.