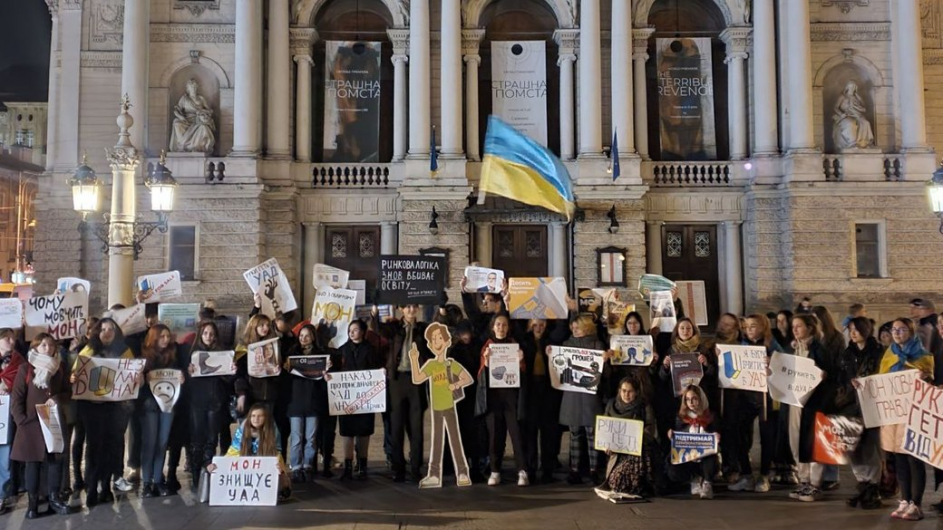 On Saturday 12 November a demonstration was organised in Lviv against the closure of the Academy of Printing. "Unfortunately, the Ministry of Education continues to brutally close down state universities, despite the war and the fact that many universities are destroyed by the Russians," said Katya Gritseva, a student at Lviv. Under pressure from real estate developers, the Ukrainian Ministry of Education and Science has decided to "optimise" the Ukrainian Academy of Printing. "Many students will lose their scholarships and have to leave their dormitories in this time of war," says Maxim, also a student. The ecosocialist organisation Sotsialniy Rukh joined their struggle to support their demands for student self- governement of the Academy and democratic decision-making.

In the same city, in last September, students from Kharkiv who had taken refuge in the Lviv Academy of Arts were brutally told that they had to leave their university accommodation, as the administration of the Academy 'favoured students from Lviv' over those from Kharkiv.

Saturday's mobilisation "is also a precedent because we are acting as the Pryama Diya union, [Direct Action, a leftist student union that disappeared a few years ago] we almost organised a union in this academy", concludes Katya.

The Ministry of Education and Science of Ukraine has prepared an unmotivated order on the fate of the Ukrainian Academy of Printing at the Ivan Franko National University Lviv without notification or agreement with the students and staff of the academy. Taking such a decision in the middle of the academic year will not contribute to the quality training of personnel for the relevant fields during martial law and will undoubtedly provoke opposition from students and staff of the academy.

This is a deliberate policy to destroy Ukrainian education. For example, in May 2021, the board of one of the World Bank's structures approved a $200 million loan to audit Ukrainian universities with a view to their merger or closure. The reform concerns the 150 largest state universities. According to the plan of the Ukrainian Ministry of Education and Science, no more than 80 higher education institutions should remain.

The Lviv Academy of Printing is not the first victim of this reform. Last December, we reported on a demonstration by students and teachers of the National University of Construction and Architecture in Kharkiv against the closure of their university.

As for the situation on the National University of Construction and Architecture in Kharkiv, we have privileged information that the developer is pushing for the closure of the institution in order to buy the land belonging to the academy.

Therefore, the closure of the university is not related to the war and would have happened anyway. The destruction of the educational infrastructure will lead to a decrease in the number of specialists and will have a devastating effect on the country's economy.

It may seem strange that the state is engaged in a form of self-destruction. However, it is doing its job well, representing the interests of international and local capital.

The interests of society are not included in this vision.

At the student rally the following slogans could be heard: "Students are obliged to demonstrate during the war! - Those who capsize the boat are not those who fight for their rights, but those who pursue anti-worker and anti-social policies.

We can be silent and suffer, year after year, losing all hope for a better future. Or we can follow the example of the Lviv students and start the struggle here and now.

Students and teachers of all Ukrainian universities should support the campaign, because tomorrow they will also "optimise" their institutions.

Share this information on social networks! Only through publicity and solidarity can this attack on society be stopped! 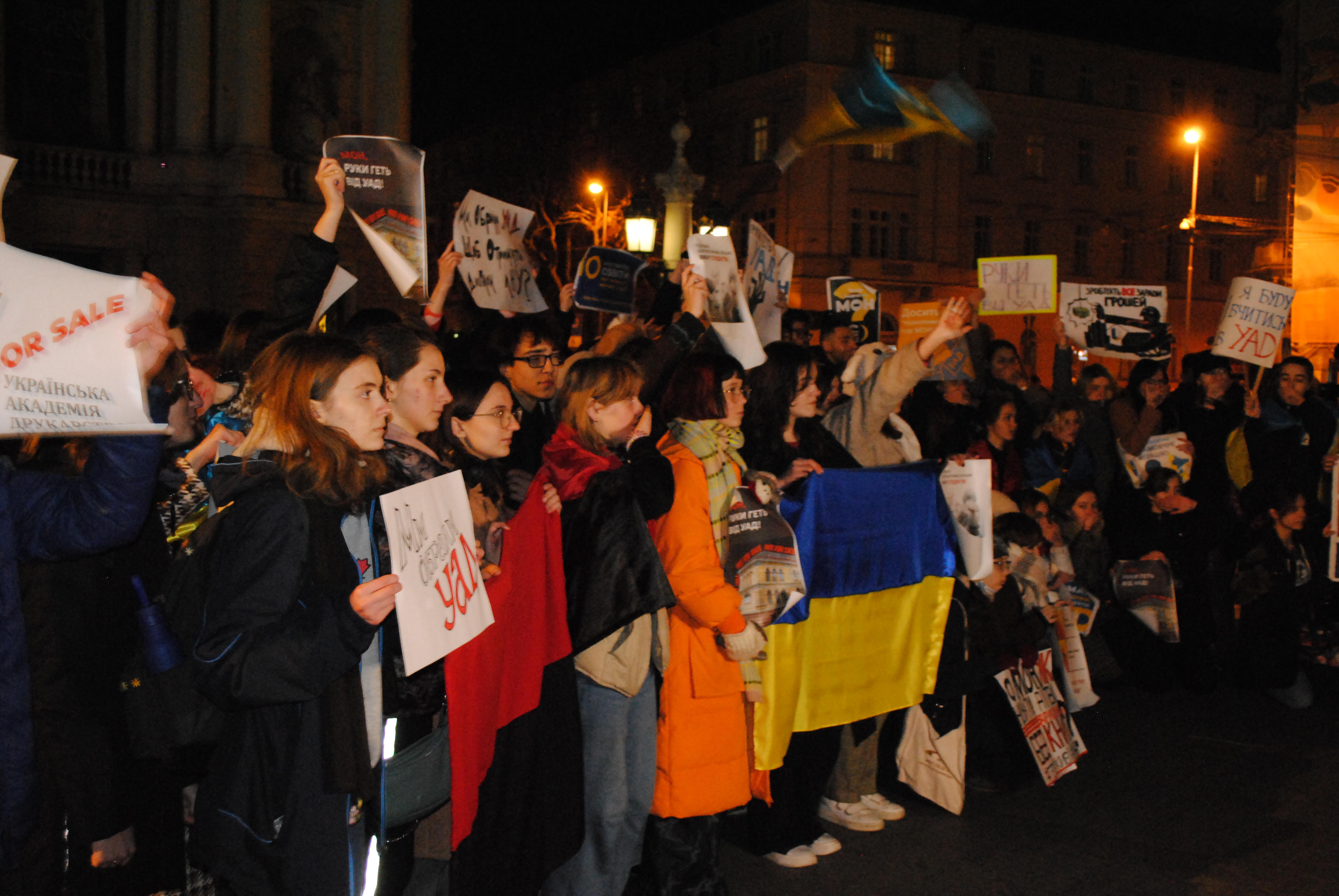 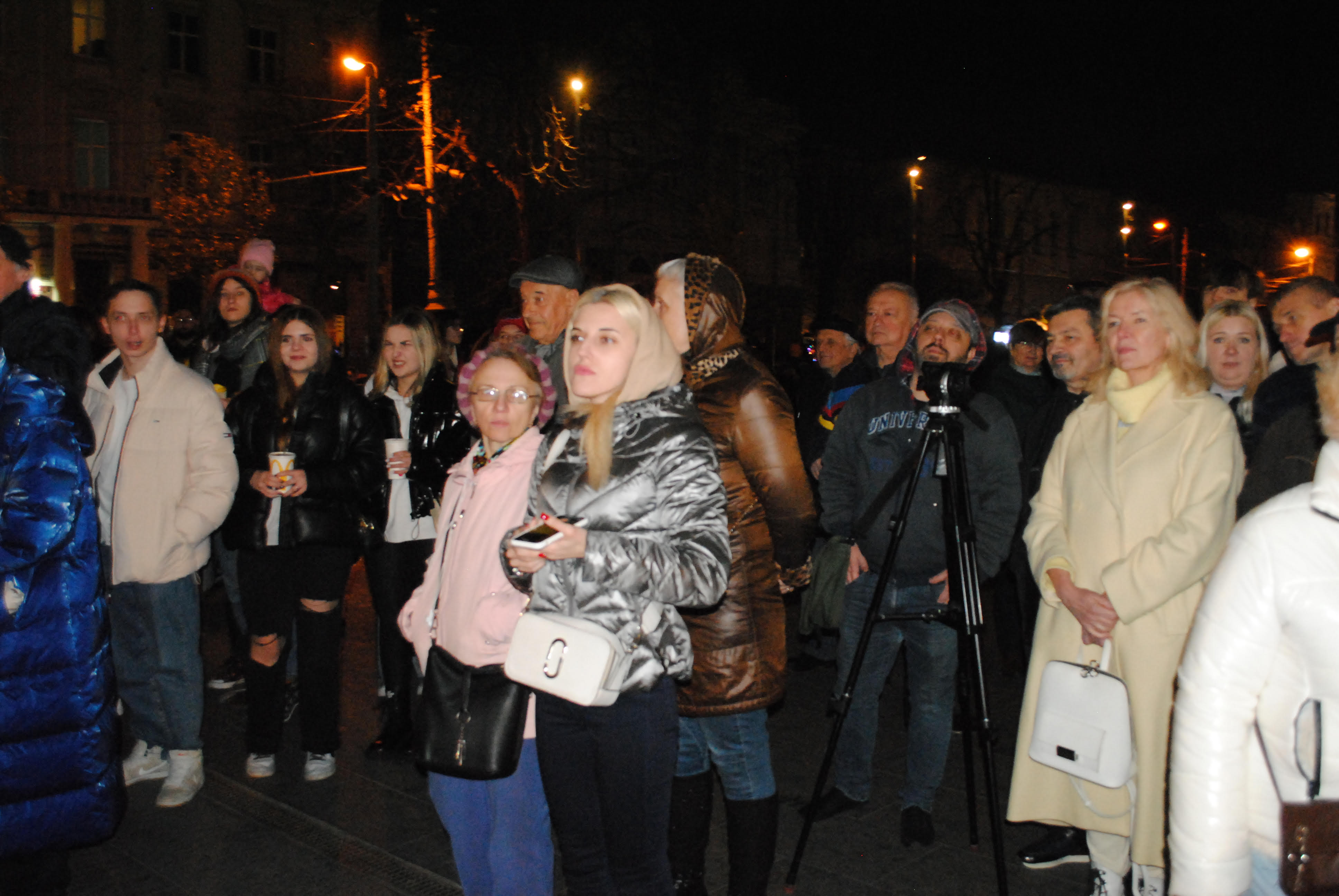 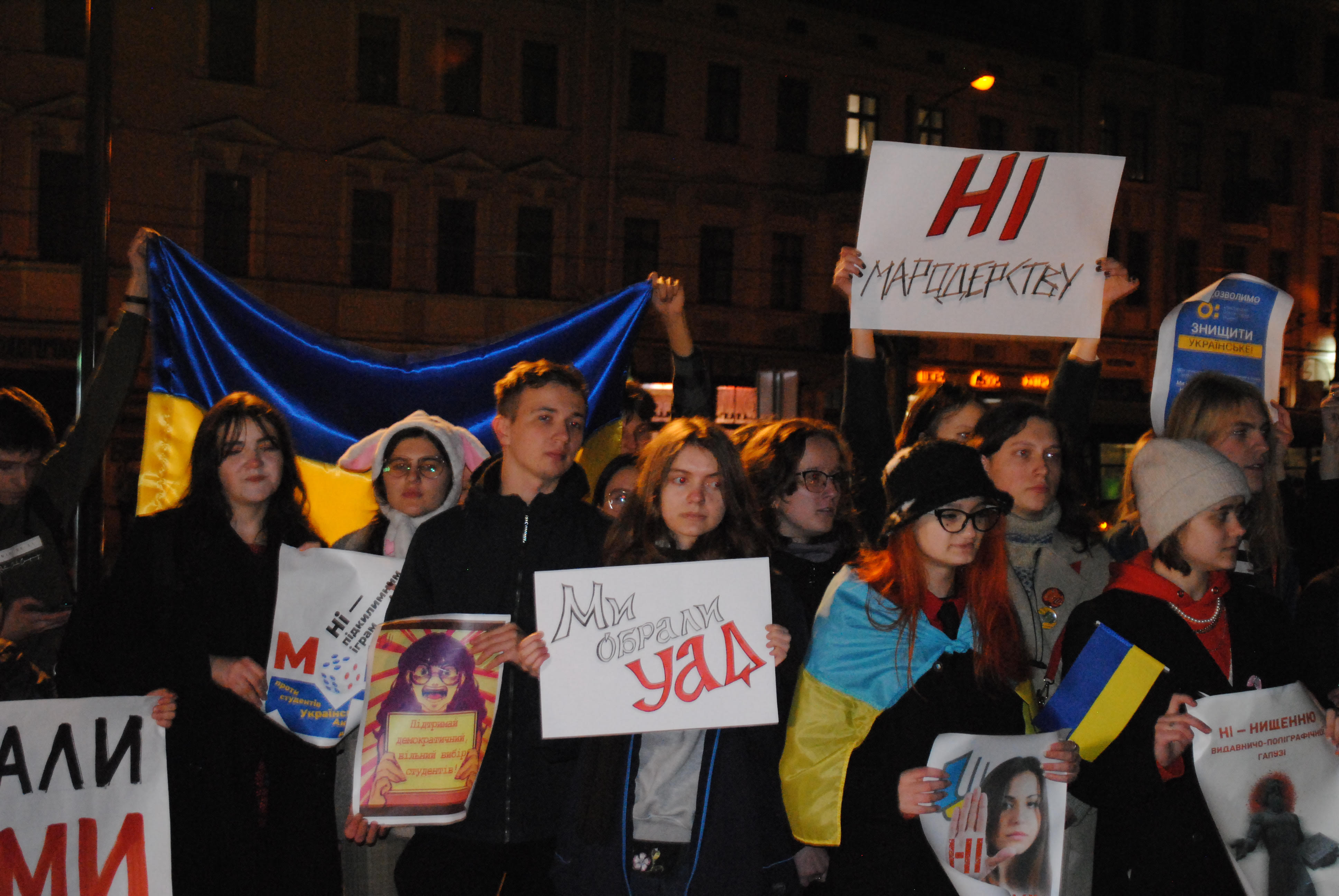 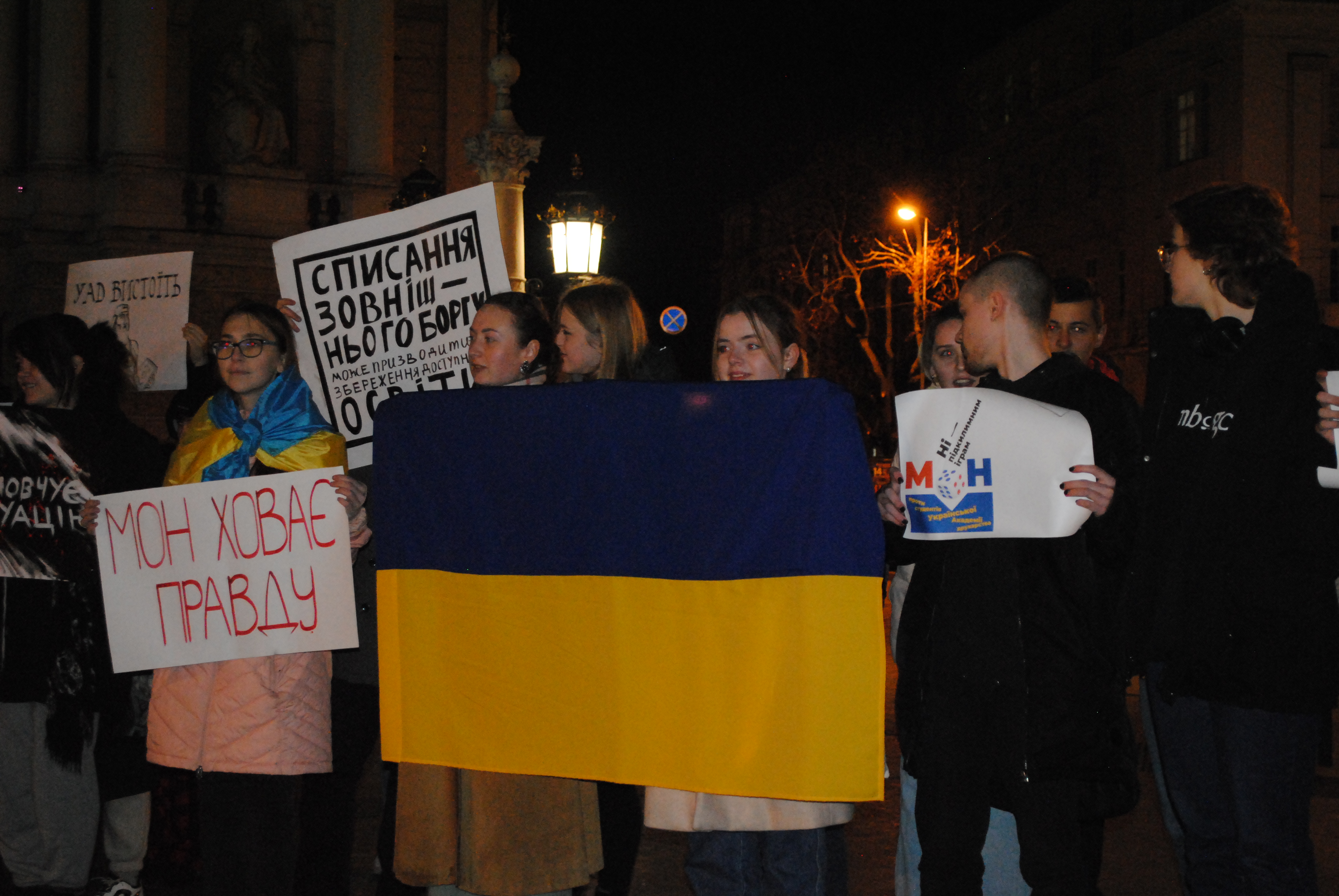 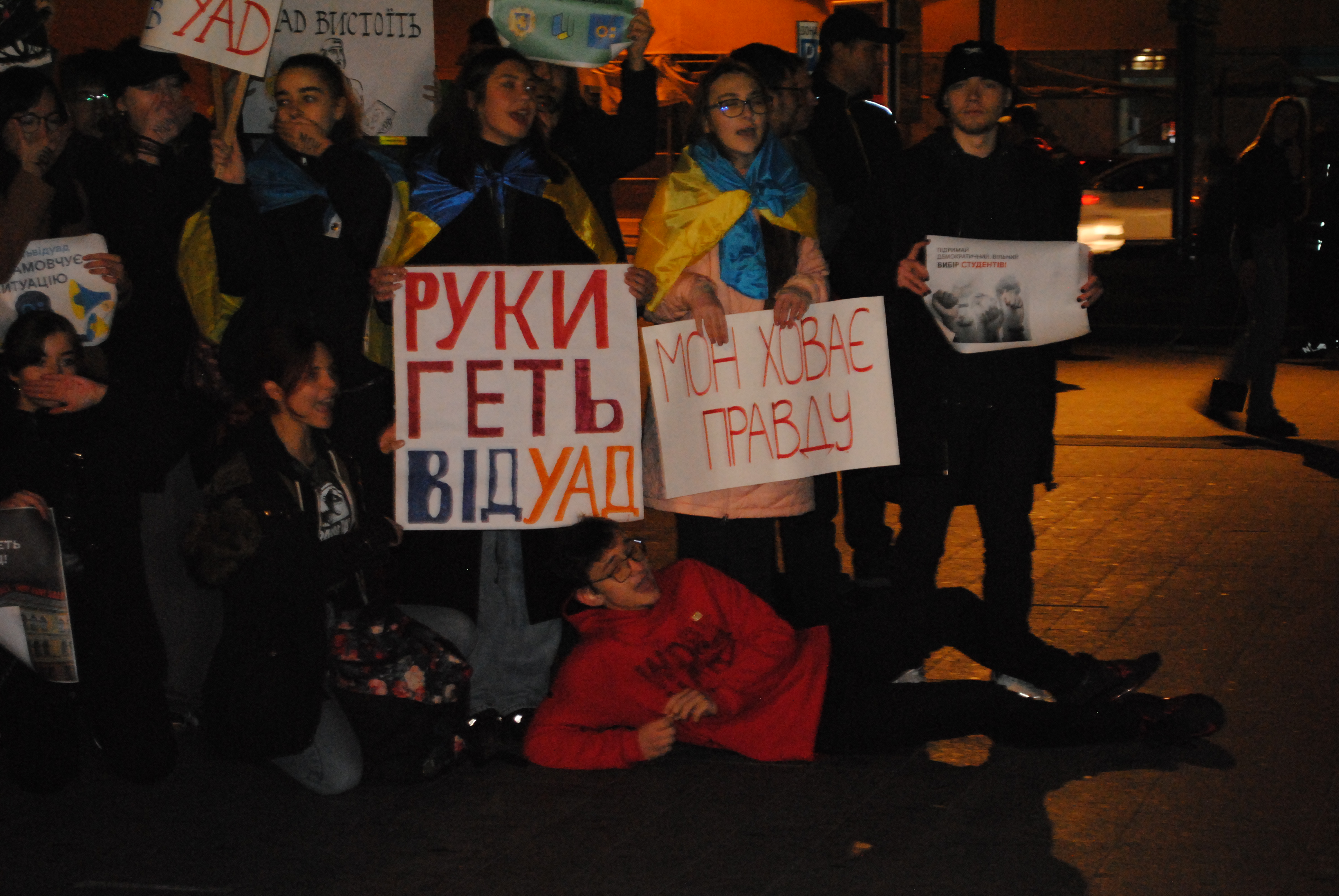 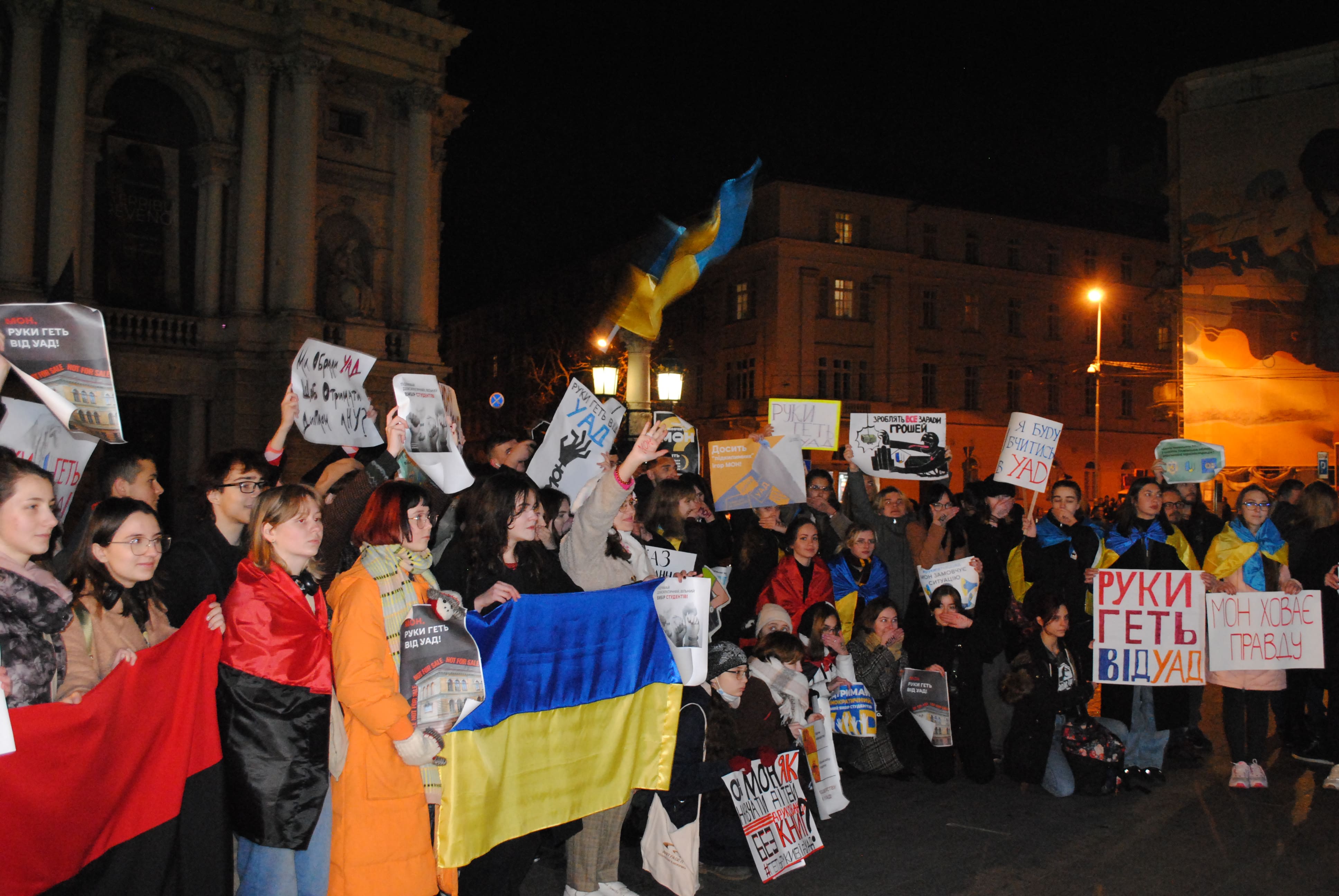