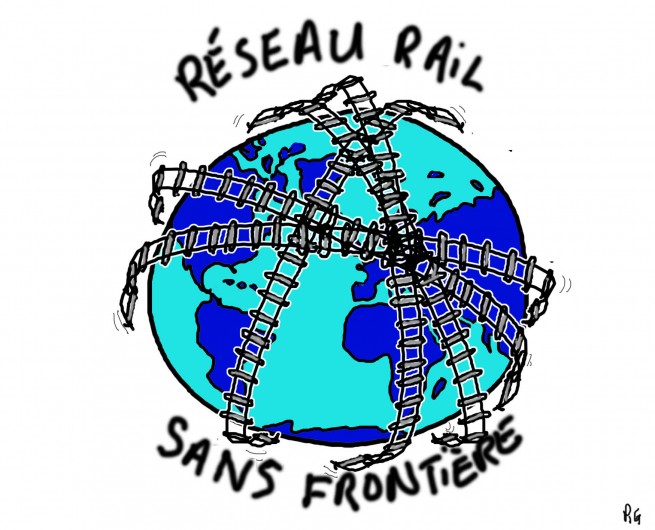 The International Trade Union Network of Solidarity and Struggles, and the Rail Without Borders Network, reaffirm their support for railway workers who, on all continents, are fighting for the defence of their working conditions, the increase of wages, the defence and improvement of the public rail service.

We salute our fellow railway unionists from Ukraine engaged in the Popular Resistance to the invasion of Russian troops and the defense of their rights, as well as the railway workers of Russia and Belarus who, under very dangerous conditions, are taking part in the movements of disobedience to the war unleashed by the Putin regime.

The same goes for the Burmese comrades who are very present in the movement against the military coup and victims of fierce repression.

The International Trade Union Network of Solidarity and Struggles and the Rail Without Borders Network call for strengthening the protest movements decided by railway workers, in particular by circulating information on all these struggles, with a view to coordinated actions against the employers of the sector who exploit the employees and against the governments that destroy the public rail service.