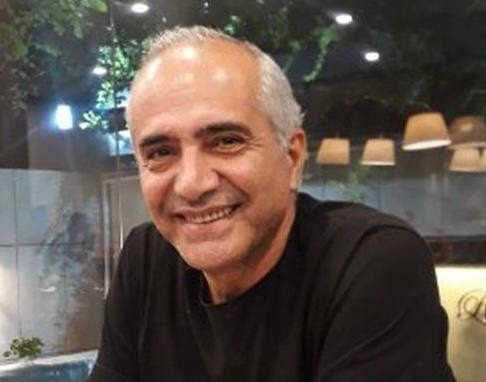 We strongly condemn the arrest of Davood Razavi. The jailed members of the bus workers' syndicate and all other imprisoned labour activists, teachers, students and detained protesters must be released.

Davood Razavi, a member of the board of directors of  the Syndicate of Workers of Tehran and Suburbs Bus Company, was arrested on Tuesday night, September 27, 2022 (Mehr 5th, 1401), following a raid by the repressive intelligence agents of the Islamic Republic of Iran. Davood Razavi has been transferred to Ward 209 of Evin Prison. They set a temporary detention order for him for one month and he is currently in solitary confinement and under interrogation.

The  Syndicate of Workers of Tehran and Suburbs Bus Company strongly condemns the arrest of Davood Razavi and demands his immediate release and the freedom of other imprisoned representatives and activists of our union, Reza Shahabi and Hassan Saeedi, who have been imprisoned since May 2022.

All imprisoned labour activists, teachers, students, activists of the women's movement and the arrested protesters during the recent mass protests across Iran must be released immediately.

Syndicate of Workers of Tehran and Suburbs Bus Company
September 29, 2022