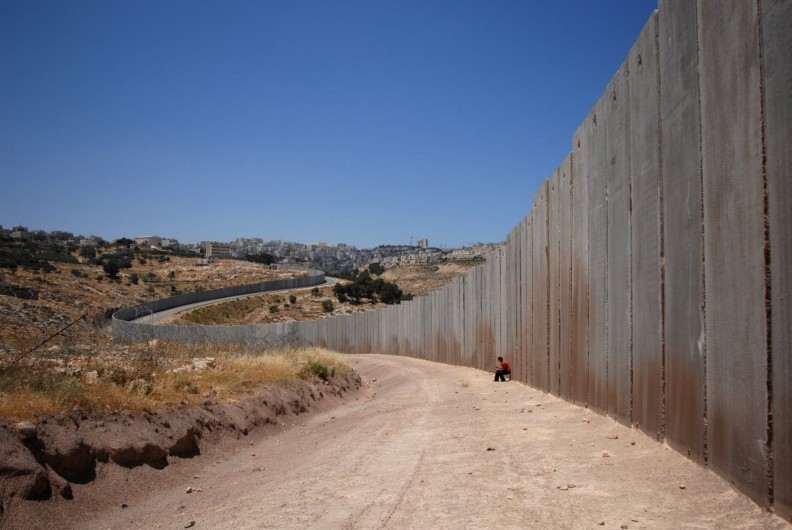 Last week, the Israeli Court issued a decision imposing exorbitant fines (6000 shekels for each one of them) on five Palestinian youths active in the Arab Workers Union and the Palestinian Youth Movement in the Occupied Palestinian Territories in 1948.

In the reasons for its decision, the court claimed that on May 15, 21 activists distributed “illegal” leaflets calling the people in the cities of Haifa, Nazareth and other Arab villages to participate in the “dignity strike” on May 18, which was called by organizations and political parties in the Galilee, Triangle and the Negev regions. This strike came as a protest against the Israeli aggression on Gaza and the attacks carried out by Jews settlers against Jerusalem and the Palestinians towns of Haifa, Jaffa, Acre, Lydd and other towns in the 48 districts.

The court claimed that the defendants had incited against the "Israeli security forces" and the State of Israel, in addition to the defendants blocking the main streets in the cities of Haifa and Nazareth to prevent people from leaving these cities during the day of the strike.

On this day, Arab villages and towns witnessed a comprehensive strike and angry demonstrations, as a result of which the Israeli police launched a massive campaign of arrests that affected 2,300 Arab youth, and 683 indictments were filed against the demonstrating youths, and dozens of young are still in detention awaiting a court date. .

Wahba Badarni, General secretary of the Arab Workers Union in Nazareth, and one of those who were fined, said:

“The campaign of arrests and intimidation launched by the Israeli authorities against our youth will never prevent tens of thousands of Palestinian youth from continuing their struggle against the racist policy of the apartheid regime in Palestine. We are part of the Palestinian people, we are part of the Palestinian national movement, and we have the right to struggle for the rights of our people in Gaza, Jerusalem and the West Bank, and that arrest, imprisonment and the imposition of exorbitant financial fines will not break us, nor will it deter us from continuing the struggle against racism and occupation in our land and homeland." 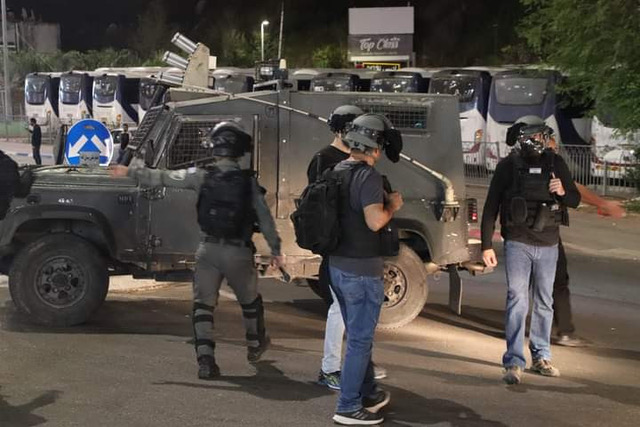 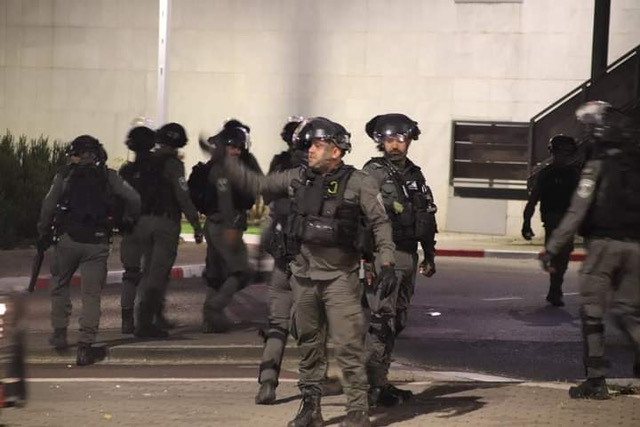 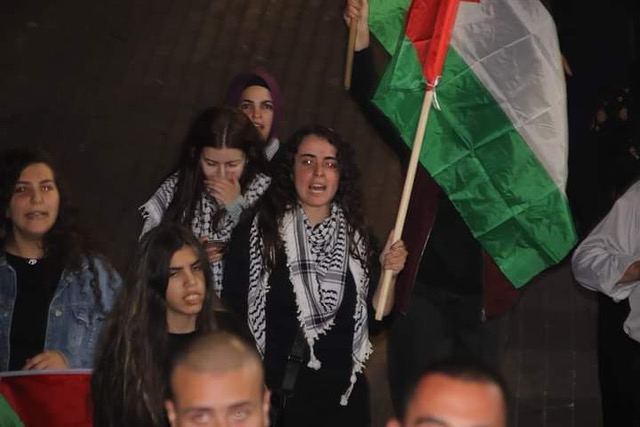